Chicory is grown in the dark, which prevents the leaves from developing green. Chicory has an elongated, closed, white head. The edges of its leaves are light yellow and it tastes slightly bitter. It’s a versatile vegetable that is easy to prepare, whether boiled, stir-fried in a wok or raw in a delicious salad. Dutch-grown chicory is available all year round.

In the Netherlands, the Dutch eat about three kilos per head of the population. In Belgium, this figure is about twice as high and the figure for France lies somewhere between the figures for the Netherlands and Belgium. Our eastern neighbours, the Germans, eat only 400 grams per person.

Taste
Chicory has a slightly bitter taste. The bitterness can be avoided in salads, for example, by removing the outermost leaves and slicing off the blunt end. Also remove the hard, cone-shaped inner core. It is a good idea to sprinkle the chicory with a little lemon juice to preserve its whiteness.

Quality
Chicory should be firm, crunchy and undamaged and should have a pointed, closed tip. Chicory should be white and the cut base of the chicory head should not have any brown discolouration. Check the quality by looking and touching the vegetable.

Storage and shelf life
Packed chicory can be stored for approximately a week in the vegetable drawer of the fridge. Expose chicory to light as little as possible to prevent discolouration. Chicory is suitable for freezing; first blanch it for 2 minutes.

Cleaning
Remove only the outermost leaves and cut away the base. If the core is very large, remove this too.

Preparation
Chicory is super-quick to prepare. Simply rinse the whole chicory head under the tap to start. There’s no need to spend time washing the leaves individually, it only makes them soggy and you don’t want to chase the leaves round the basin. Traditional preparation: place the chicory in a pan of water and cook until tender in 15 to 20 minutes.

Many people are unaware that chicory is highly suited to stir frying in a wok. When chicory is stir-fried, much of its bitterness turns to sweetness, making it highly appealing to children. As well as being great in a stir-fry, chicory is also delicious steamed, and can be added raw to salads. It works well in soups, casseroles and stews and in oven and grilled dishes. The possibilities are endless. Be inspired by our recipes!

From seed to chicory

Chicory grown in Dutch soil is available in shops all year round. But did you know that chicory is cultivated in two phases? First, the chicory roots are grown outdoors. This means that the seed is sown in the latter half of May and June. The chicory roots are then removed from the soil from October to December and stored in a dark cold room.

Within three weeks the roots grow their delicious chicory head. The root is then removed from the head and the chicory head is packaged. As the chicory growers work to an efficient schedule, chicory is available all year round. 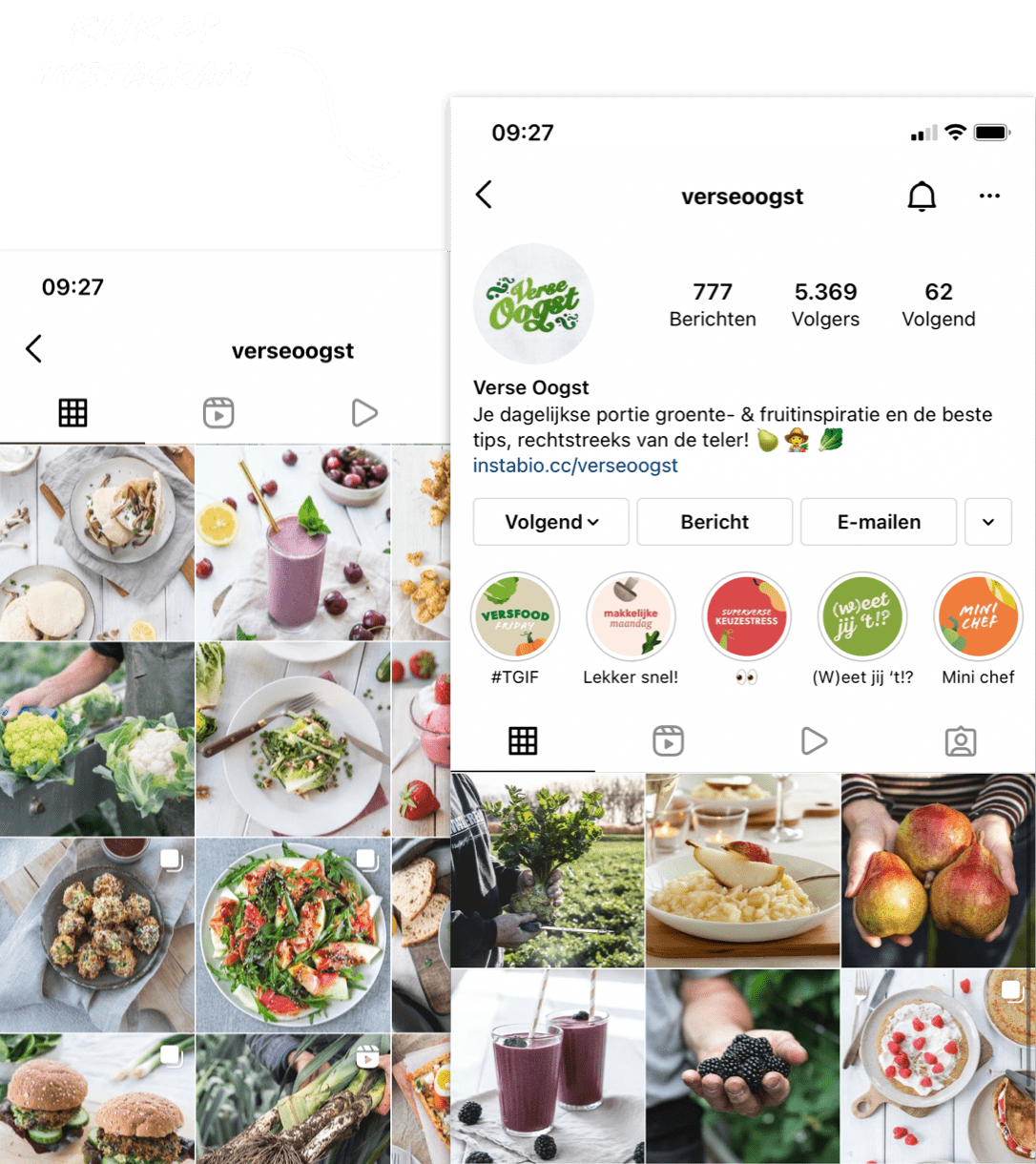